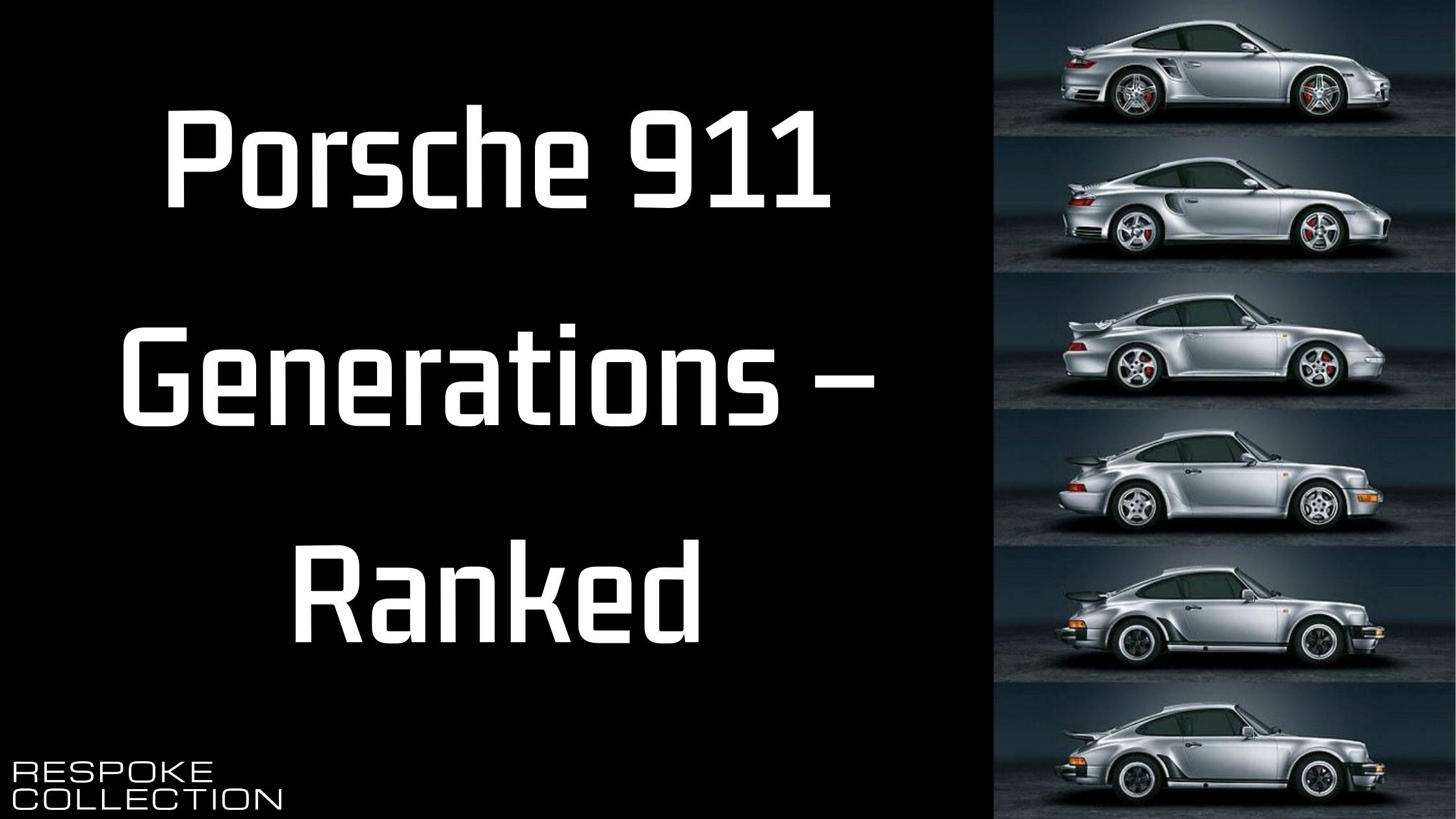 Throughout the years there have been 7 generations of Porsche 911s. Each has their own awesome traits and unique characteristics. In this article we’ll break each generation down and rank them based on which one is the best. 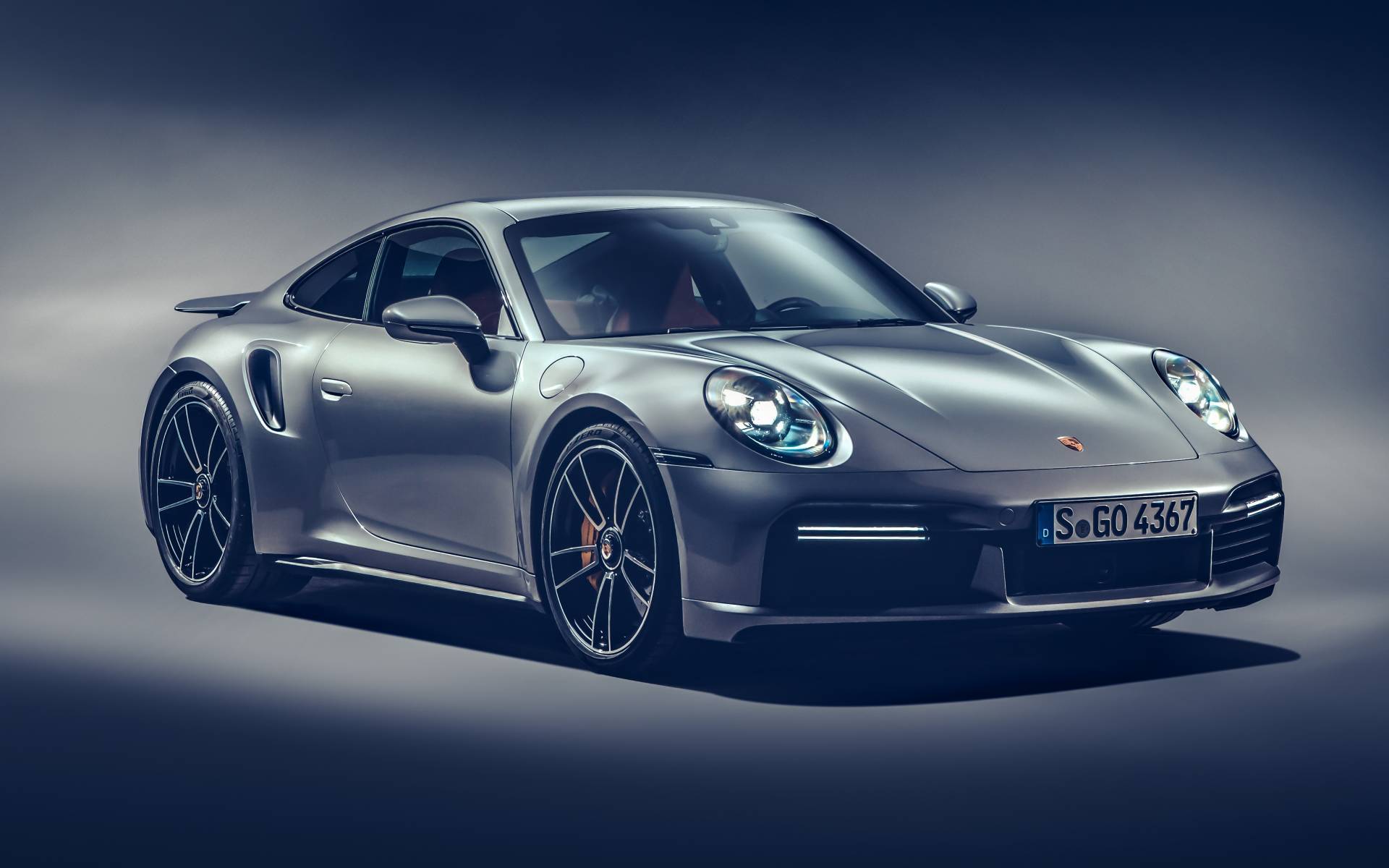 There’s nothing better than the original. The first generation of the 911 was in production from 1963-1989. Throughout those years it was updated a few times, so this one ‘generation’ is really more like 2 or 3 generations all together. The early cars offer one of the best vintage car driving experiences around, with a great sounding flat-6 boxer engine and steering feel fit for a race car - not to mention their gorgeous, simple looks.

The later cars during this generation (1970s and 1980s builds) brought in some more modern conveniences, while still retaining the great driving feel from the early cars. These models even came in convertible and targa variants, on top of the popular coupes.

The holy grail of the classic generation is the 930 turbo - the first turbo 911 that offered nearly 300 horsepower and elevated the 911 to compete with much higher end cars. 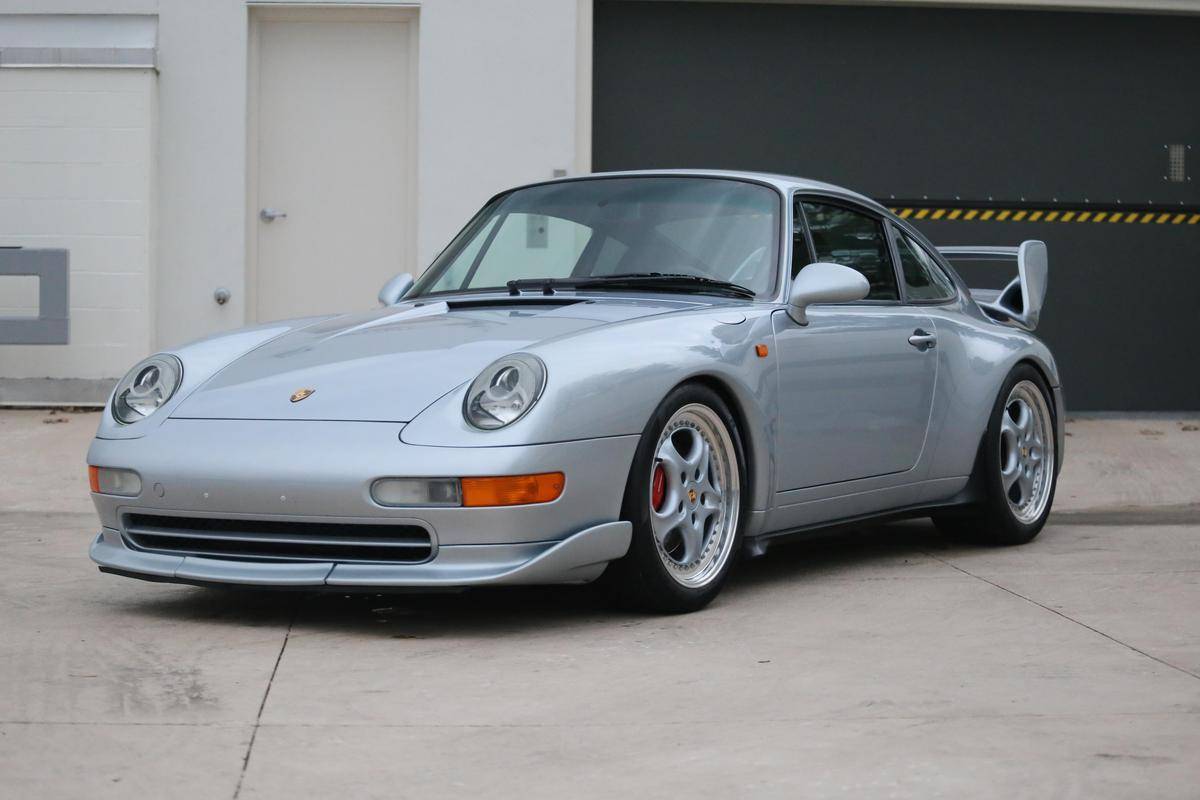 When the 993 Porsche was introduced, the big claim to fame was that only 20% of parts from the previous generation 911 was carried over. This meant that the 993 was the first time the 911 was truly overhauled from the ground up. It retained its well known shape, but featured an entirely newly engineered chassis and drivetrain.

Many special editions were made of the 993, including the Carrera RS and GT2 from Porsche, and many aftermarket specials, like the Ruf Turbo R. To many, this generation is the ‘last’ classic 911, since the next generation (996) went away from air cooled engines in favor of water cooled. 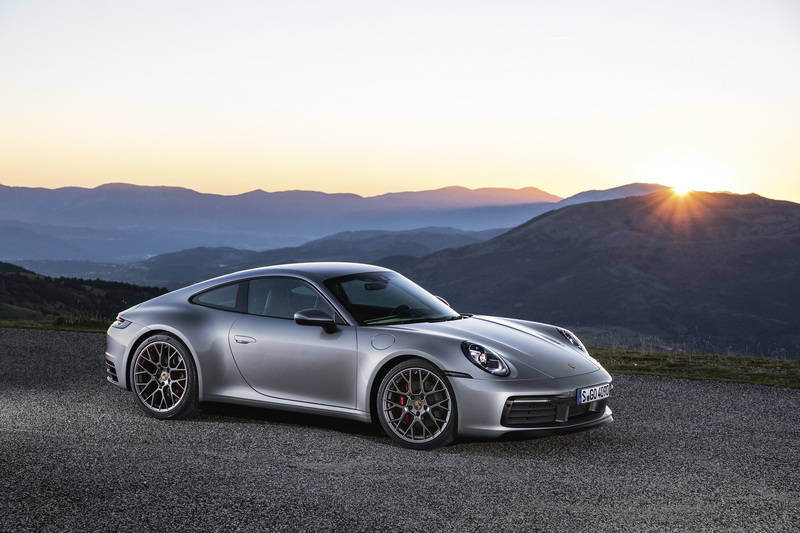 The Porsche 992 is the latest and greatest 911, which is why it makes the top 3. Only time will tell if it’s a future classic like the cars above, but it does have plenty of things going for it. Theres a wide range of models available, and two transmissions, a 8 speed PDK dual clutch transmission and a 7 speed manual transmission (yes thats right, 7). The non-turbo engines produce between 380 and 450 horsepower, but if you opt for the turbocharged unit that number can go as high as 641 horsepower. 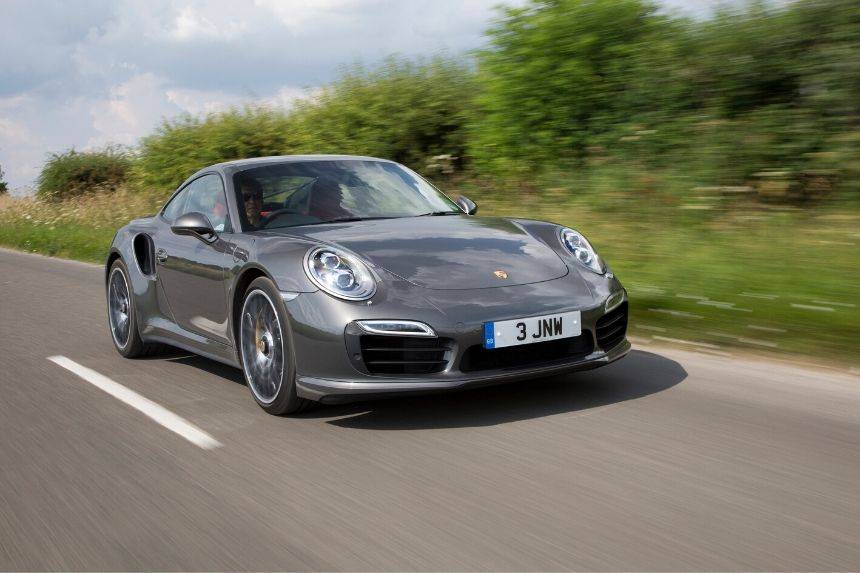 The last-generation 911, the 991 is in many ways similar to the 992. Similar drivetrain output and technology makes it come in close behind in our #4 spot. Throughout its 8 year production run, dozens of variants and special editions were made, making it easy to find just the right one if you are searching in the used market.

While the base models are great cars, the high performance variants here were really special. The Porsche 911 GT2 RS produced a whopping 690 horsepower, which truly brought it into the supercar classes. 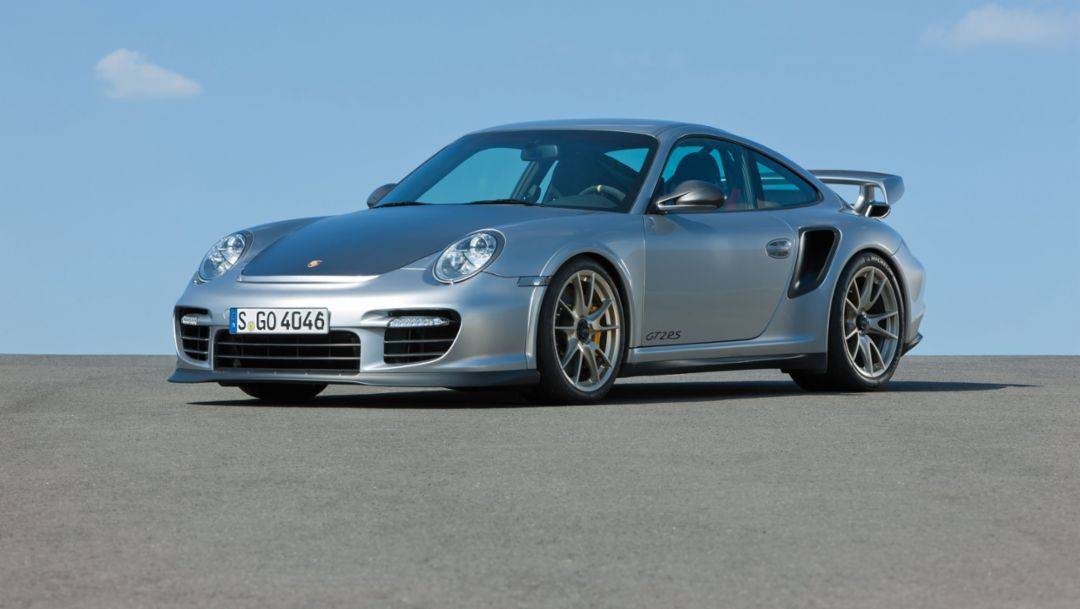 The 997 was the sexier son of the 996 that came before it. The 997 had simple yet stunning looks, harkening back to the earlier 911s. Porsche offered a variety of models, including some very special editions, like the 911 speedster which was a throwback to the iconic Porsche 356 speedster. 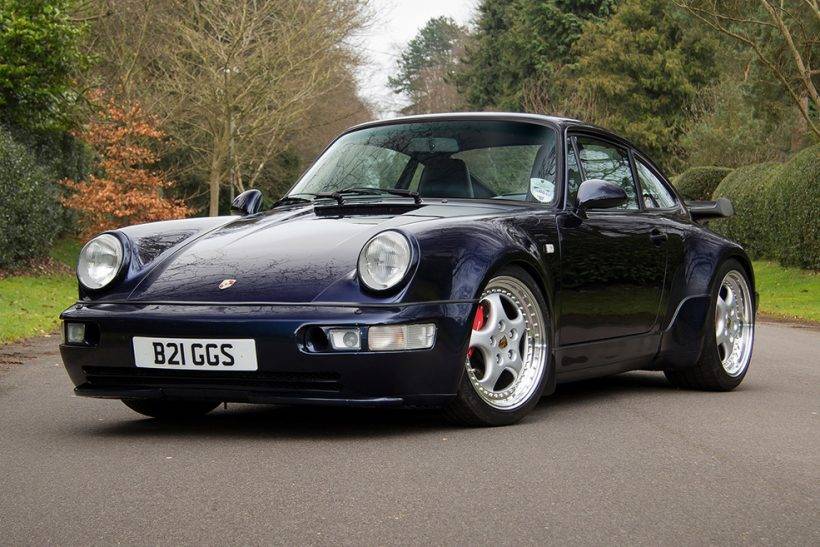 We’re going back to the classics, or near classics with the 964. Produced in the early 90s, the 964 is a great choice if you want something thats a bit classic but still has some modern conveniences, like an air conditioner that actually works. 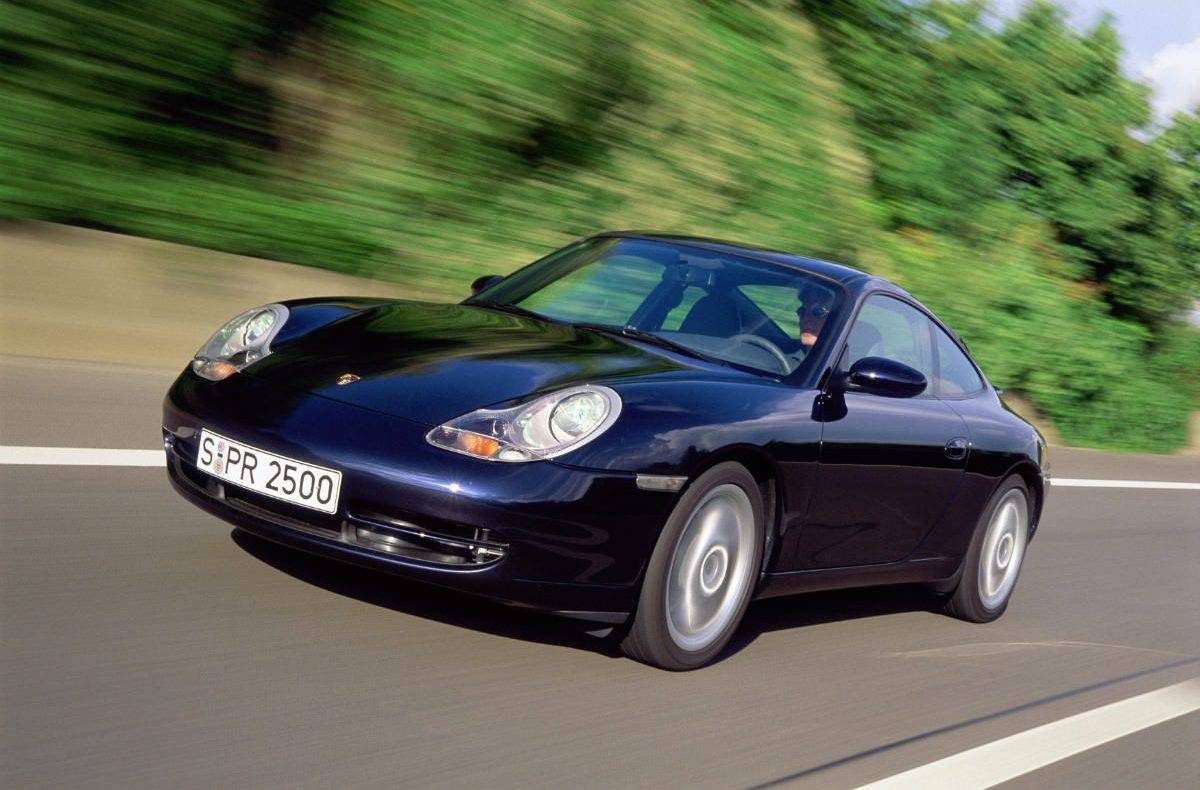 Coming in dead last on our list is the 996. Now, it’s still a 911, so if you want a great driving car you’ll still find it in the 996. However this model was plagued with problems, both mechanically and visually. Porsche implemented new styling for the headlights on this model, which were aptly described as ‘fried eggs’ by the press. These headlights were quickly updated a few years in, but the scar that they made remained.

Additionally, this model was plagued with the dreaded IMS failure. All Porsches of this vintage shared in this maintenance disaster. The IMS bearing, if it failed, caused your entire engine to need replacement.

While there are plenty of issues with the 996, for many it offers a great entry point into 911 ownership, especially in the X50 turbo form, which outputs nearly 450 horsepower.

Check out some of the work we have done over at Respoke Collection.